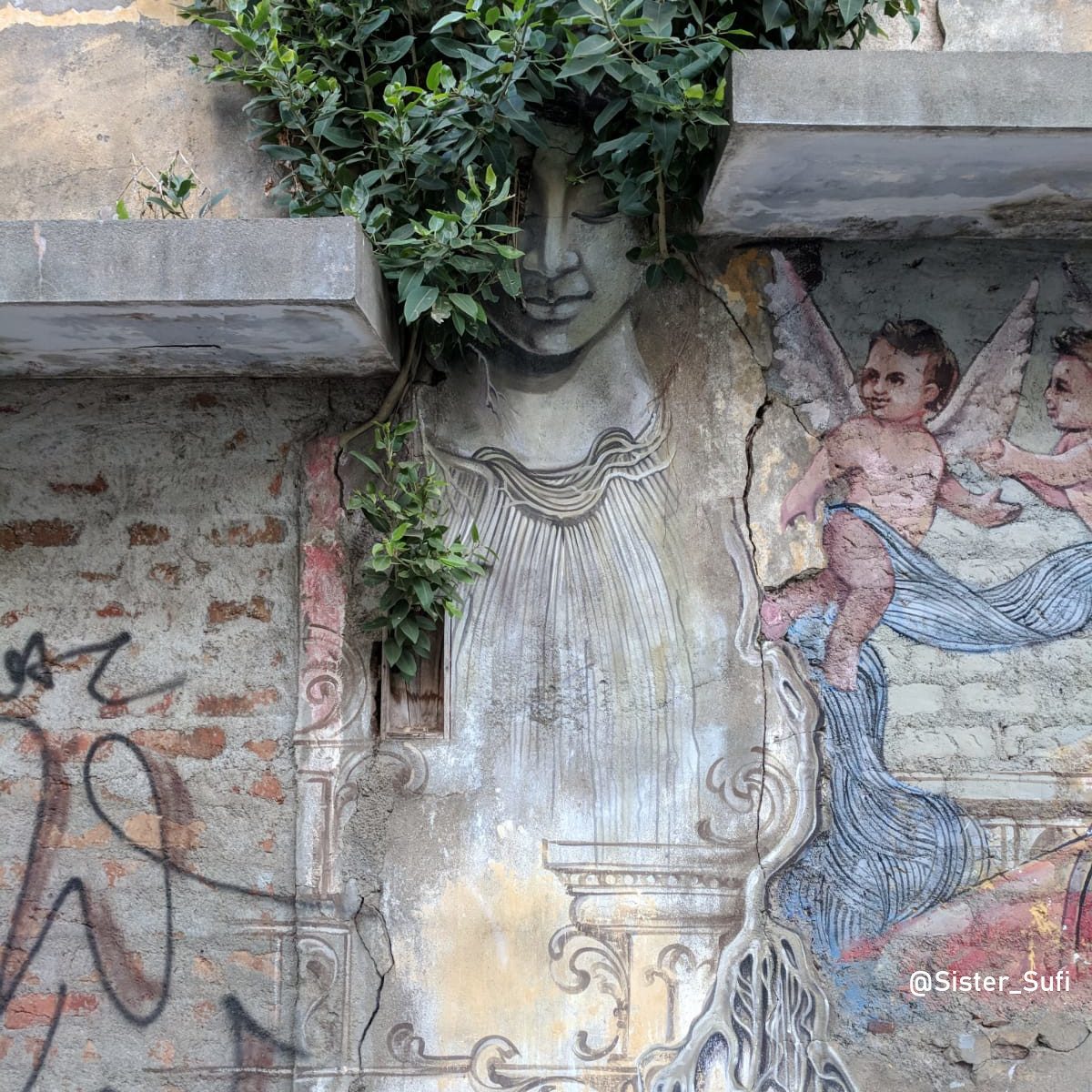 “It is not enough as a Sufi Muslim to merely accept the validity of other religions. One must taste the joy and the love found in each of those faiths.”
Abdul Hayy

Abdul Hayy, an American Muslim and Sufi teacher, wrote this email after a recent visit to Paris where on a street in Le Marais, the Jewish quarter, some proselytizers asked if he was Jewish.

He told them that his mother’s ancestors reportedly had been Jews who converted to Christianity during the Spanish Inquisition.  They responded that he was still Jewish at his core, and offered to perform his bar mitzvah. Abdul Hayy accepted with delight.

After the ceremony, there were shouts of “mazal tov!” and ecstatic dancing. This all took place during Hanukkah, the Festival of Lights.  In the sudden bar mitzvah and the exuberance of the dance, Abdul Hayy reported feeling the joy and love at the heart of Judaism.

So what prevents us from whole-hearted enjoyment of a different religion’s celebration? Probably dogma and prejudice. They can get in the way of reciprocal celebrations. If the heart is open, such barriers are forgotten. We can see each other as human. We can see love.

Before I converted to Islam, I joined several Muslim celebrations of Eid al Fitr. This holiday comes at the end of Ramadan, the month when Muslims go without food or drink from sunrise to sunset. The joy comes from the state of mind at the completion of the fast. It is a time of gratitude, visiting mosques, and breaking the fast with family and friends. My experience is that non-Muslims are often invited to join the feasting.

One need not wait for a holiday to share the feelings of another religion. There is a Soto Zen Monastery not far from my home. I have gone there for several meditation retreats. Despite being a Muslim I was welcomed. Meditating in their Buddha Hall was effortless and joyful, as if hours of monks’ meditation had softened the barriers.

In our town we have a Christmas choir with voices from different dominations. I love the Christmas carols of my childhood. My favorites are “Joy to the World” and “O Holy Night”. I sit in the crowded auditorium listening and joining in under my breath. To me, these songs are joyful markings of a great new sacred teaching for the world.

As for Hinduism, my experience in the Golden Temple of Varanasi surprised me. There was great tension between Hindus and Muslims which called for many military guards at each entrance. Only Hindus were allowed. I slipped in. The first time I was disoriented, so many gods, so many sounds, so many people doing so many things in a relatively small space. By my third visit, I was able to relax and suddenly, unbidden, my heart was filled with joy.

Being open to the moods of others and sharing joy, love, and companionship is an experience in erasing prejudice and separation.

May we all aspire to such opportunities to understand our common humanity.

2 Replies to “Challenge To All Believers”