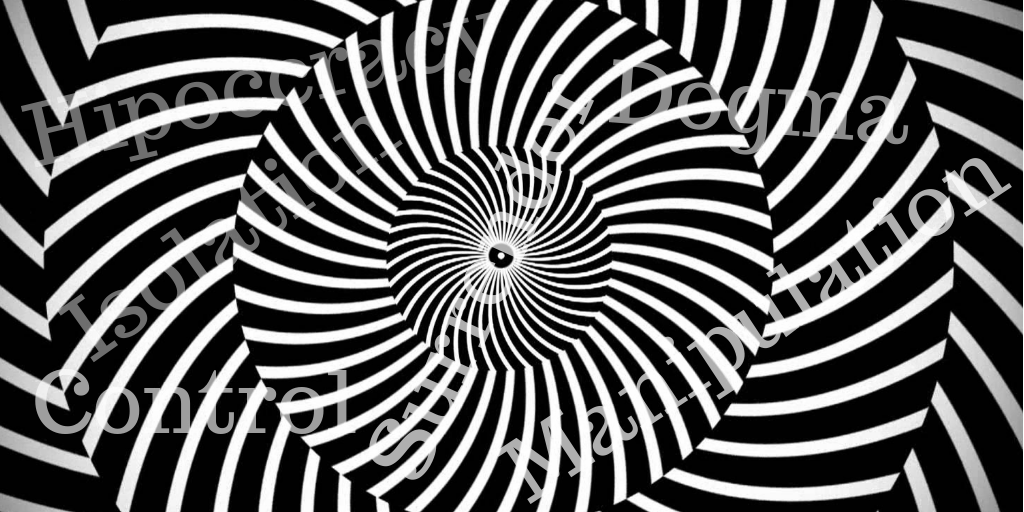 Everyone has heard of cults. A cult is defined as a relatively small group of people having religious/spiritual beliefs or practices regarded by others as deviant and having excessive devotion for a particular person who is autocratic.

Two extreme examples are The People’s Temple and Heaven’s Gate. Some 900 people of The People’s Temple, at Jim Jones’ direction, “drank the kool-aid” (actually cyanide grape-flavored Flavor Aid) and died. The two leaders of Heaven’s Gate, interpreting Revelations, believed that the Hale Bopp Comet would take them away. The 39 members killed themselves in preparation for their transition to Heaven. 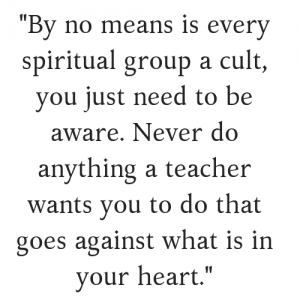 “Holy Hell” is a chilling 2016 Netflix documentary that profiles the Buddhafield, a cult led by Michel Rostand. Although no one has died, the film captures the seduction of his followers.

Will Allen, it’s writer/director/videographer, was a cult member for some 22 years before leaving primarily because of their leader’s manipulation and sexual abuse.

The video is the portrayal of the initial attractiveness of Michel and the free-living New Age Buddhafield lifestyle. His followers came to believe he was their only way to experience God (hypnosis?). They loved him deeply.

Even though Michel was able to make his followers feel good, the cult fell apart when the widespread sexual abuse of young men was revealed. The devotees were left with nothing. There had been no real spiritual teaching. Remnants of the group still exist in Oahu, Hawaii.

I rather like Isaac Bonewit’s criteria for evaluating whether a group is a cult. Factors to appraise include:

By no means is every spiritual group a cult, you just need to be aware. Never do anything a teacher wants you to do that goes against what is in your heart.

Now on to some ideas for the first steps on the spiritual path. (Next blog)