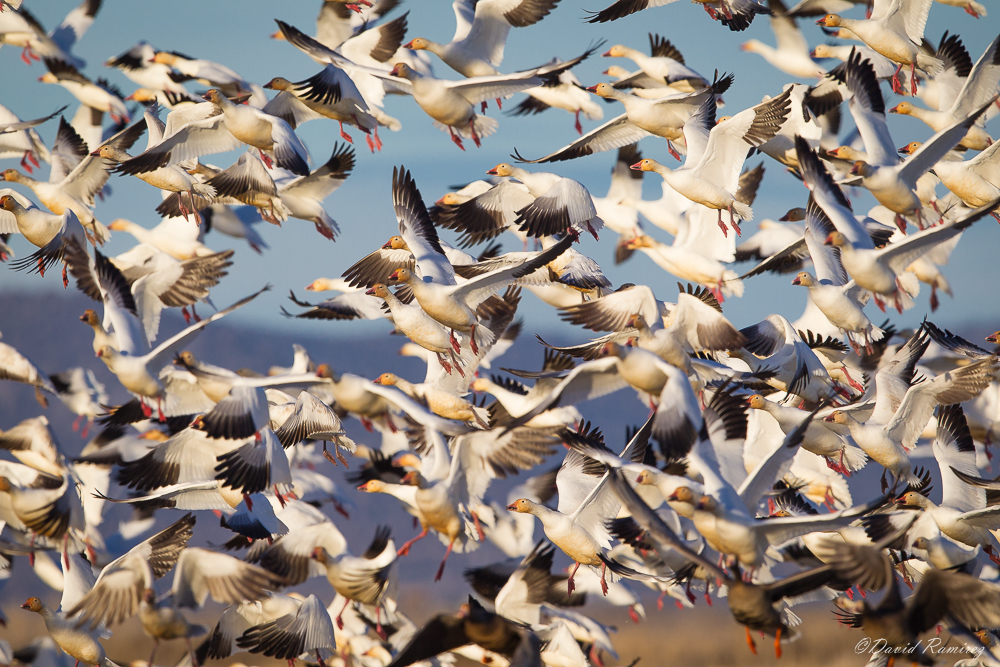 JUDAISM: THE BAAL SHEM TOV – In the Context of the Jewish Community

The Baal Shem Tov was an Eastern European Rabbi, born in 1698 ce, who founded the Hasidic tradition of Judaism. Opposed to asceticism, he taught the immanence of God in the world. The 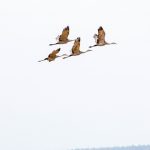 Hasidic learn to remember God, not only during formal worship but in everyday life. Physical pleasure can rise to spiritual pleasure. The spirit and joy of Judaism are more important than its form.

To reach the highest realm, a state not separate from God, it is necessary to move beyond daily preoccupations and to overcome the ego. Meditation on the letters in the words of the Torah can lead to higher forms of spirituality and revelation.

A student of the Baal Shem Tov, Rabbi Margoliot (b.~1707 ce), remembers his teaching: “Is not the proper intention attained through study for its own sake? One should be in a state of adherence to the letters in holiness and purity, and work in speech and in thought to connect part of the various levels 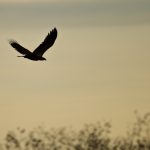 of the soul with the holiness of the candle of commandments and Torah, the letters which edify and produce abundant lights.” [Reference: Rosman, Moshe (1996) “Founder of Hasidism: A Quest for the Historical Ba’al Shem Tov,” University of California Press, pg. 135.] Such meditation and true worship leads to unification with God.

CHRISTIANITY: SAINT TERESA OF AVILA – In the Context of the Monastery

St. Teresa was an ascetic nun, born in 1515 ce in Avila, Spain. Despite being a natural suspect because she was woman and a converso (her grandfather converted from Judaism to Catholicism), St. Teresa was recognized by her superiors as an advanced mystic. They asked her to write a description of spiritual development to its highest stage.

The result was The Interior Castle, a blueprint for seven stages of spiritual ascent. A universal document, it reveals at each stage ever deeper challenges; improved awareness of one’s thoughts, actions, and control of ego; deeper prayer and 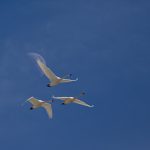 meditation; and ever greater rewards of bliss and knowledge until the individual reaches union with God in the soul’s innermost mansion of the Interior Castle.

St. Teresa writes: “We should be most vigilant in little things, and take no notice of the great works we plan during prayer, which we imagine that we would perform for other people, even, perhaps, for the sake of saving a single soul. If our actions afterwards belie these grand schemes, there is no reason to imagine that we should do anything of the sort. I say the same of humility and the other virtues.

The devil’s wiles are many; he would turn hell upside down a thousand times to make us think ourselves better than we are. He has good 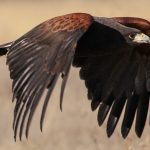 reason for it, for such fancies are most injurious; sham virtues springing from this root are always accompanied by a vainglory never found in those of divine origin, which are free from pride.” [Reference: Translator Robert Van de Weyer (1995) “The Interior Castle” by St. Teresa of Avila,” Fount Classics, Fifth Mansions, Chapter III, Paragraph 9, pg. 83.]

SUFI ISLAM: Mahmud Shabistari – In the Context of Religious Diversity

In 1288 ce, Mahmud Shabistari was born in Shabistar, near Tabriz, in what is today southwestern Iran. In 1258, the Mongol invasion ended the Abbasid Dynasty, the major center of Muslim power of the time. Ghenghis Khan’s grandson, Hulagu, captured Baghdad and established the Ilkhanate Empire. 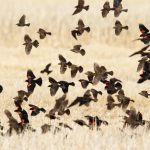 It was a time of upheaval, intellectual ferment and religious diversity. The Ilkhanate rulers, even after they became Muslim, had Buddhists, Shamanists, Christians, Jews, and Muslims mixing in their courts. This was the time Shabistari wrote, before the intolerant Muslim clerics prevailed.

Among the many influences on Shabistari were the mystic Ibn al Arabi, Plato, and of course, the Quran. His book, The Garden of Mystery, is widely considered the most concise summary of Sufism, the mystical stream of Islam.
Shabistari writes:
“Your existence is all thorns and weeds;
Make a clean sweep and throw them away now. 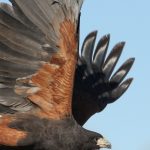 Go now and sweep out the house of self;
Make ready a place for the Beloved”

When ‘you’ have left, He will come within;
Through you, but without ‘you’, He will show His beauty.”  [Reference: Translator Robert Abdul Hayy Darr (2007) “Garden of Mystery: The Gulshan-I raz of Mahmud Shabistari,” By Mahmud Shabistari, ARCHTYPE, The Fifth Inquiry, Verses 397-399, pg 82]

2 Replies to “Hints to Advanced Spirituality in Judaism, Christianity, and Islam”