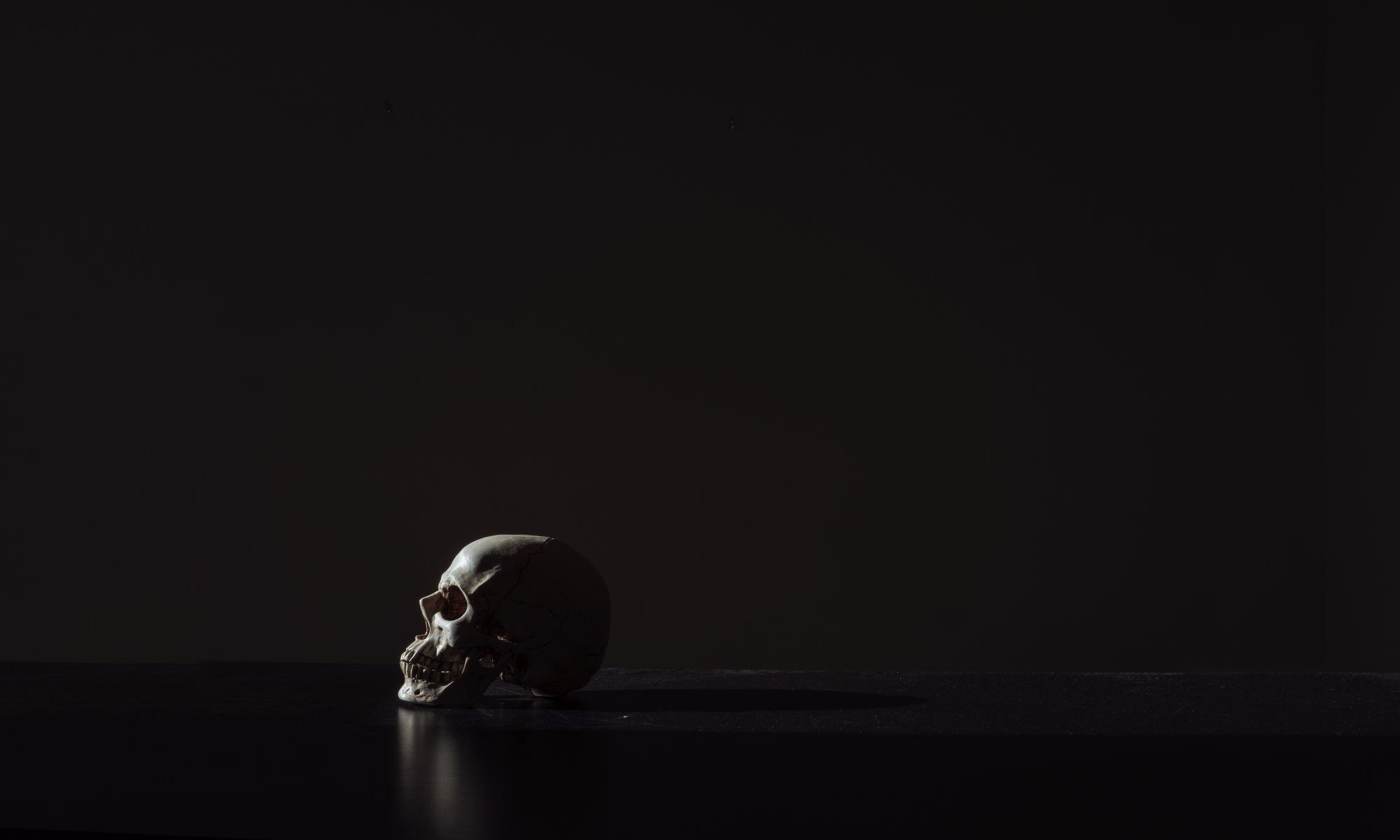 If there is so much bad in the world, how can God be good? Religions that talk about a good God must be lying. There is no God.

That was my chain of thought when, in high school, I was confronted with the facts of the Nazi Holocaust. As a German American, I was shocked – my people were the guilty. I became an atheist.

After ten or so years of depressing atheism, I started to read widely in religion, especially Sufism, the mystical strain of Islam. However, I did not rediscover God through an if-then reasoned argument. It was through a startling experience while driving back to Boston from New York City. Although others may dismiss it as some kind of brain dysfunction, I guess I have to call it a mystical experience. God was back but I had a lot of work to do.

As an atheist, the cruelty of the world is just the way things are. So suck it up.

As a believer, I wanted to understand just how suffering and evil fit the grand design. Fortunately, my flexible Harvard doctorate in education and human development allowed me to slip through the system and explore this question by teaching comparative religion. END_OF_DOCUMENT_TOKEN_TO_BE_REPLACED 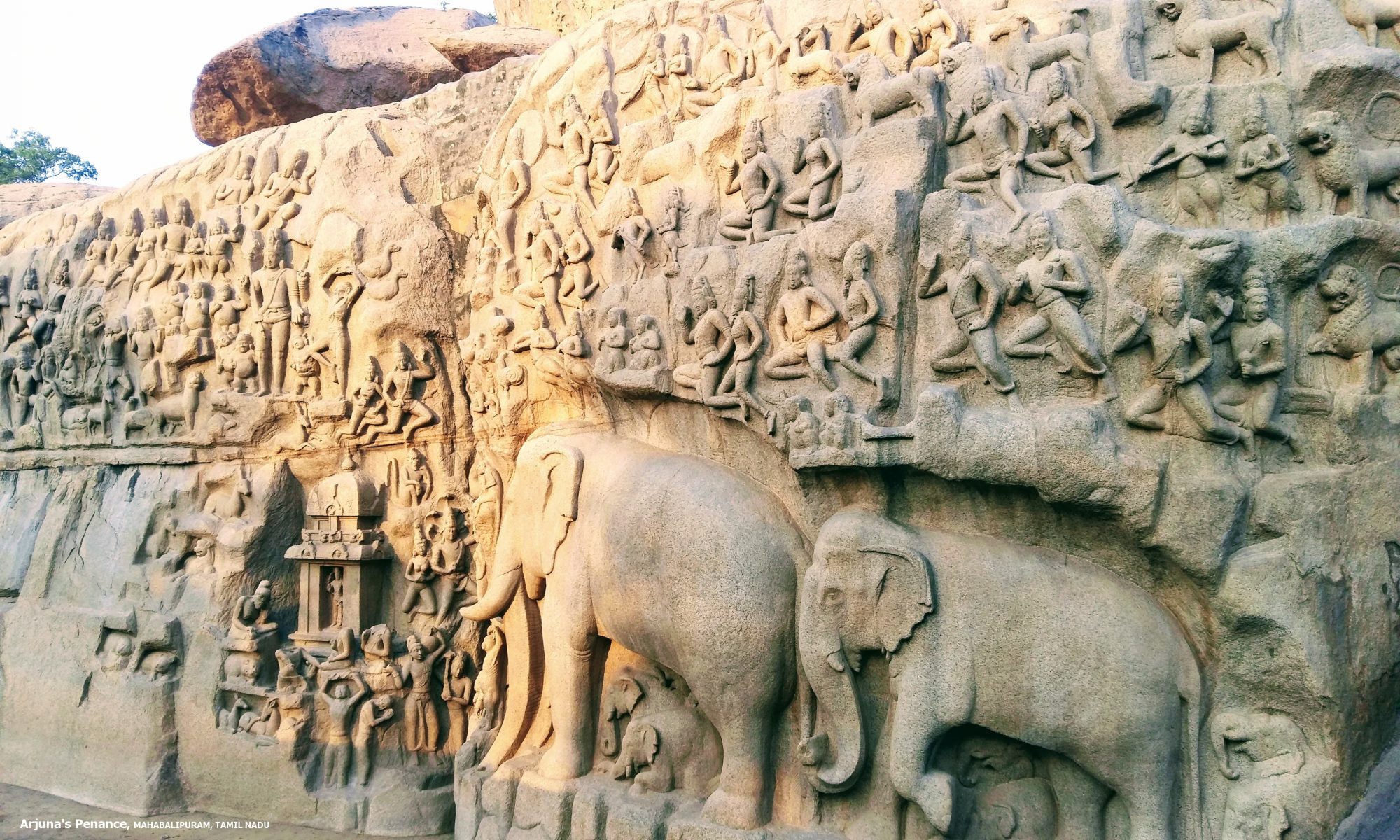 Karma yoga, the path of right action for the good of all, is one of several Hindu spiritual paths covered in The Bhagavad Gita. The ultimate objective of all these paths is the same, deep realization that one’s soul (Atman) is the same as God or Absolute Reality (Brahman).

However, this blog’s specific task is to understand what the Bhagavad Gita has to say about Karma Yoga.

END_OF_DOCUMENT_TOKEN_TO_BE_REPLACED

For those of you who are unclear on just what is The Bhagavad Gita, here are a few impressions from Goodreads.com:

“In the morning I bathe my intellect in the stupendous and cosmogonal philosophy of the Bhagvat Geeta, since whose composition, years of the gods

have elapsed, and in comparison with which our modern world and its literature seem puny and trivial.”
― Henry David Thoreau, Walden

“If the radiance of a thousand suns
Were to burst at once into the sky
That would be like the splendour of the Mighty One…
I am become Death,
The shatterer of worlds.”

Quoted from the Bhagavad Gita after the bombing of Hiroshima and Nagasaki.”
― J. Robert Oppenheimer

“The Bhagavad-Gita is the most systematic statement of spiritual evolution of value to mankind. It is one of the most clear and comprehensive summaries of perennial philosophy ever revealed; hence its enduring value

is subject not only to India but to all of humanity.”
― Aldous Huxley

But, you will note, these gentlemen are all dead.

END_OF_DOCUMENT_TOKEN_TO_BE_REPLACED

Religion in India is different than in the United States. In India, religion is alive and gets respect. A staggering array of practices from earlier times mingle with modernity.

In the past months, I interviewed men and women in India with a wide range of religious viewpoints. In addition to the Hindu spectrum, perspectives include Buddhist, Muslim, Christian, and Jains as well as academic and agnostic.
FYI: 80% of Indians are Hindus.  Some 14% are Muslim and the remainder are Sikhs, Buddhists, Jains, and others. (Although India is in many ways a model for pluralism, it must be noted that despite neighborhoods where Hindus and Muslims live side by side in peace, there are tensions between Hindus and Muslims because of current Islamic terrorism and the history of Muslim conquest and rule.) END_OF_DOCUMENT_TOKEN_TO_BE_REPLACED 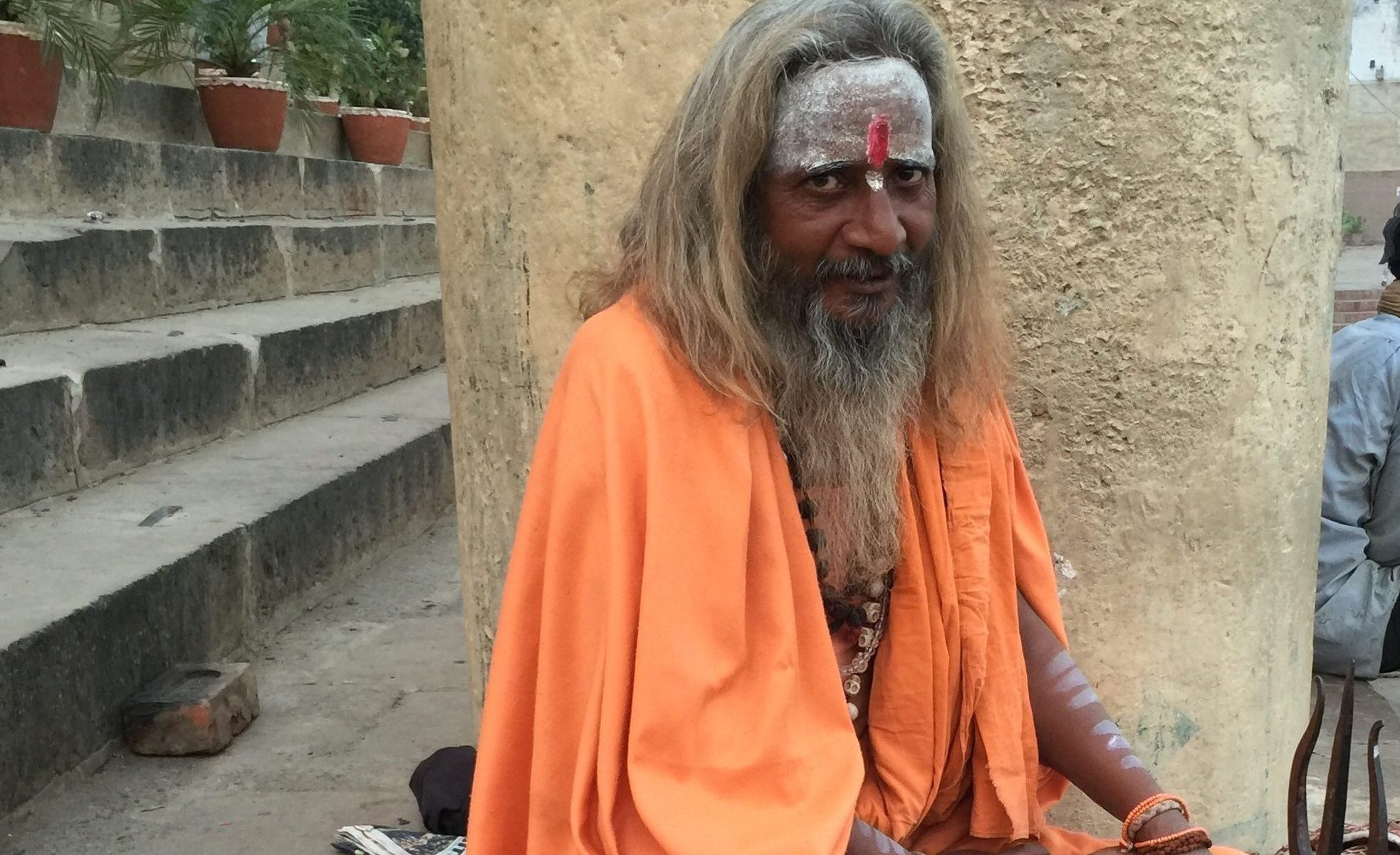 At the time of this posting, I am in India and I will be here for another week or so. It is my third trip to the Subcontinent. My first was in the 1960s when poverty was overwhelming. Last year I made my second trip and was struck by the improvements, but the bustle, color, and variety had not changed. I love India. 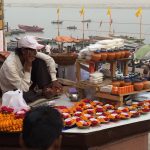 The next set of blog posts will describe my religious adventures in India. My goal is to speak with people of many different perspectives and to bring them and their ideas to life for you. END_OF_DOCUMENT_TOKEN_TO_BE_REPLACED