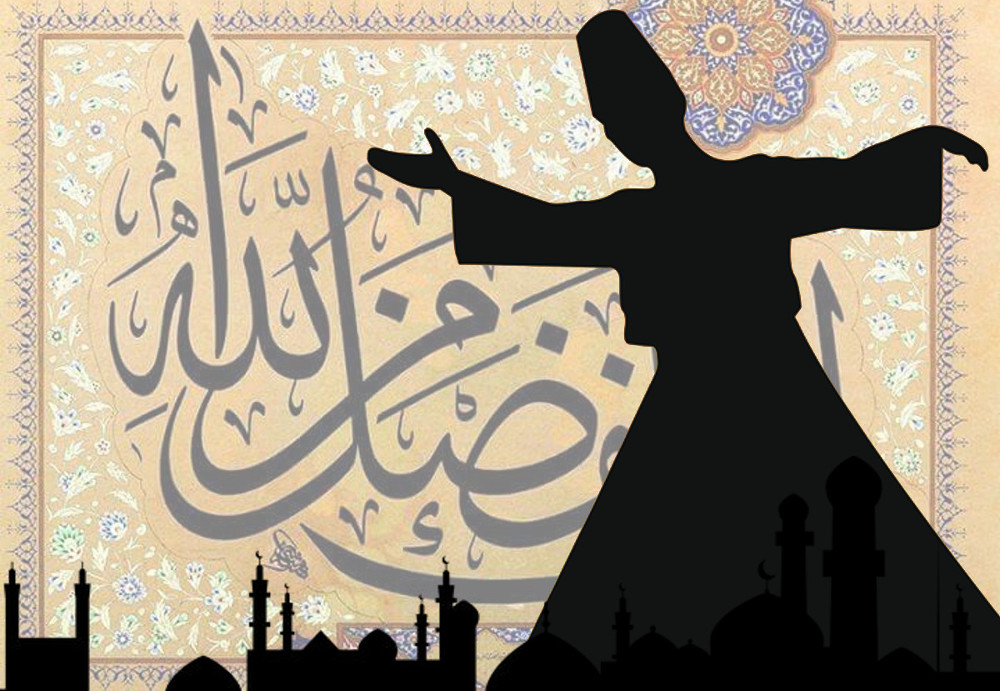 Why would ISIS attack a mosque? I mean they are all Muslims. However, Sufis stand against the extremist version of Islam practiced by ISIS.

Since there are so many terrorist attacks, you may not remember that on November 24, 2017, some 30 ISIS gunman entered an Egyptian mosque killed 305 people at Friday prayers, injuring 128 others. The Al Rawda Mosque in the small Sinai town of Bir al Abed is a Sufi mosque. Just as Sufis oppose the Taliban in Afghanistan, Sufis oppose ISIS.

ISIS believes they have the right to kill people, including fellow Muslims, who disagree with their version of Islam. Rigid obedience to their narrow interpretation of Islamic law is the only path to paradise. According to the spiritual materialism of ISIS, they picture themselves in paradise as reclining on couches, surrounded by beautiful maidens, fine food, and drink. Not too much mention of spirituality and closeness to Being.

Sufis believe it is possible to establish an intimate relationship with God in this life. It is possible to experience God in your heart and in the world. These and other mystical experiences increase your ability to act with kindness and mercy, criticizing cruelty, murder, and terror. Such is the voice that opposes ISIS.

How do Sufis come to feel God in their hearts? Just as do the Hindu, Buddhist, Christian and Jewish mystics. Take the focus off ego, off self-centeredness, through ethics, mindfulness, meditation, gratitude, and prayer. Help others and avoid causing suffering. For Sufis, the purpose of Islamic law is to order society and guide individuals to come close to God. Flexibility in interpretation is accepted.

Serious Sufi practice leads to an internal peace that strengthens the freedom to stand against this egotistical, materialist version of ISIS Islam.